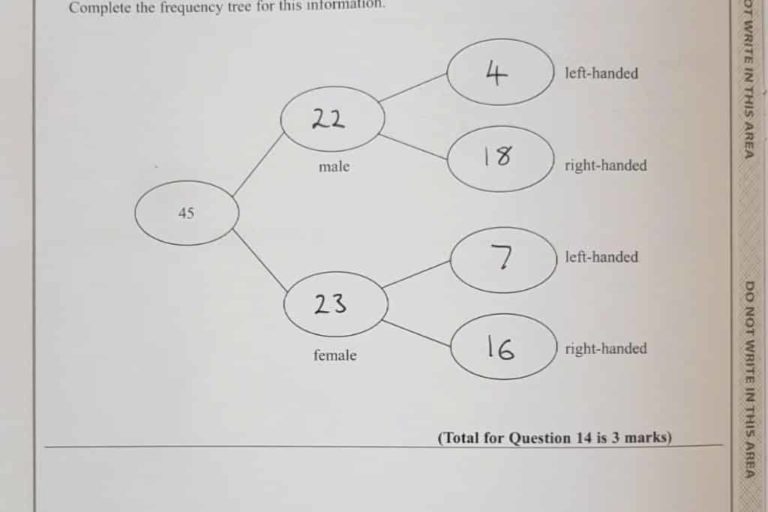 An academy in London has taken the surprising step of withdrawing several of its students from A-level exams following poor performance in mock exam tests.

UCL Academy has defended its decision to withdraw certain students but has attracted criticism for its action. The academy told BBC News it had plans in place top support those students now not able to sit their planned examination, saying it had “robust plans in place”

“In some cases this takes the form of an additional year in the sixth form to overcome whatever barriers there are,” it added.

“Our very experienced careers adviser and our student wellbeing service is core to this support.”

This decision has not been well received however with students saying that the impact on them could range from having to pay as much as £450 to sit the exam as planned at another school, defer university offers and re-take the entire academic year, putting them 12-months behind classmates.

The students say they were told via email over the Easter holidays that the school had withdrawn them from their chemistry exam. It means all previous preparation, revision and work towards the exam had been for nothing, with some affected students saying the withdrawal had not taken their wishes into consideration and had led to health problems and anxiety.

The Association of School and College Leaders general secretary said that the decision was discourteous, describing the email notification as “pretty disturbing and pretty unethical conduct”.

The Academy has defended its decision, explaining that discussions had been ongoing between parents and teachers were students were identified as struggling with exam prep. In a statement it said, “Any student at risk of not passing was identified early in the school year. This led to meetings with parents and teachers to flag the concern and agree a plan of support and action. Targets were agreed and action necessary to fulfil them were put in place.

“If a student felt they were still in a position to achieve a pass we continued to support them to a final assessment in April. In special circumstances we agreed to extend this into the Easter holiday to give students the best chance possible. We continue to offer support and guidance to individual students.”

A number of students told BBC that there were special circumstances surrounding their underperformance in mock exam testing and that they planned to pay to take the exam as planned elsewhere. The result though they say is that having to make alternate arrangements, as well as the stress of the situation, has disrupted their student schedule and revision.

There has been much press of late about exam performance and schools withdrawing underperforming pupils as exam grades currently impact Ofsted inspection scores. This will change with the new framework.