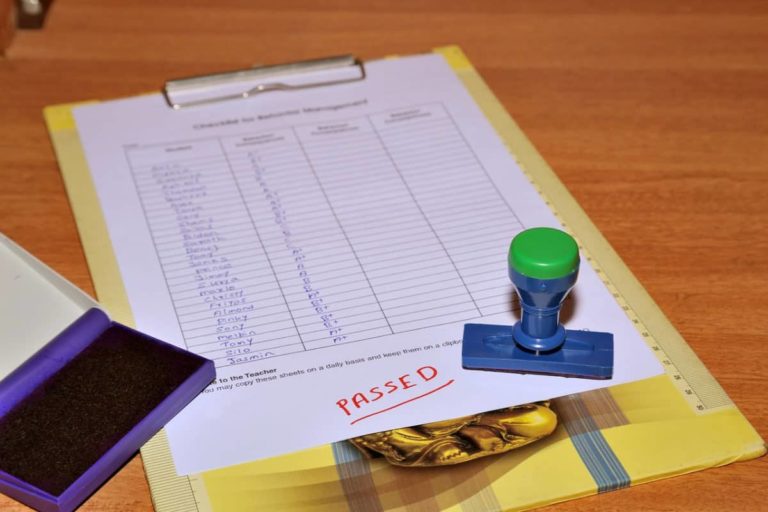 Ofsted to change the way it inspects nurseries, schools and colleges

When you look for a school for your child, chances are that you’ll want to know two things; what the Ofsted rating is and what the exam results are like. This could change in the future as Ofsted has just announced that it plans to revise the way it inspects nurseries, schools and colleges following accusations that its fixation on exam results is too narrow.

The change will be the largest overhaul in ten years with the new guidelines covering the entirety of the education journey from nursery right through to adult education.

The new framework for inspections will shepherd in a number of differences. The biggest departure from the current approach is that rather focusing firmly on exam results, the quality of education provided to students will form part of the inspection.

Outcomes, which is the metric that studies exam results, will be replaced by a new quality category. Under this judgment, the school will be assessed on what they have decided to teach and why they have decided it, how they teach and what the overall outcome is for the students under their care.

The new inspections would also last longer and include interviews with members of staff. Practises such as off-rolling, where less able pupils are pushed out, and the adoption of specific curriculums to improve exam results rather than benefit students, would both be punishable.

Amanda Spielman, the chief inspector of schools in England said, “This will reward those who are ambitious and make sure that young people accumulate rich, well-connected knowledge and develop strong skills using this knowledge.”

Education secretary for England, Damian Hinds said, “As we have improved the curriculum and reformed GCSEs and A-levels, we have been fully united with Ofsted in our drive to ensure all children and young people benefit from an ambitious, broad and balanced curriculum.”

According to reports, if the new framework is adopted, it would take around six years to fully roll out, meaning that exam results will still play a large role in Ofsted inspections until that point. If agreed, it will be rolled out from September of this year with only those institutions rated as outstanding being exempted from regular inspection.

As a parent, do you think that exam results should continue to form the basis of Ofsted inspections or is it time for a change? Share your thoughts with us on social media.