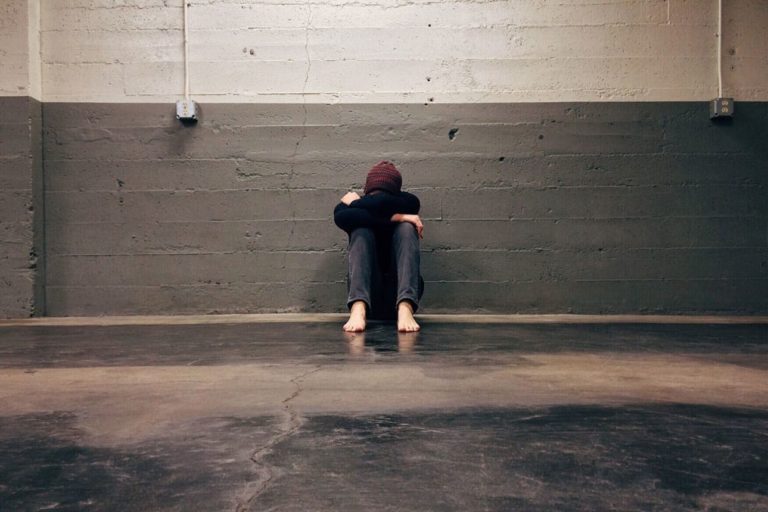 Not Enough is Understood About Exam Anxiety

The chair of Ofqual (Office of Qualifications and Examinations Regulation) has said that we still don’t understand enough about exam induced anxiety and metal health pressures facing young people.

Speaking to TES, Ofqual chair Roger Taylor said that the connection between the anxiety that many young people feel when faced with exams and the impact on mental health still needs further study and understanding.

The need for further investigation into the relationship between the two is artocualry important he says, given that we’re witnessing an increase in suicide and the occurance of self-harm in teenagers.

Research shows that around one in four girls aged fourteen had self-armed in the year 2017-18, with the Children’s Society estimating that it affected around 110,000 teenagers. A second research study, conducted by Manchester University in 2016 found that incidents of self-harm involving girls aged 10-19 had increased by 68% in three years.

Commenting on those figures, Matthew Reed, chief executive at the Children’s Society said that schools played an important role in supporting well-being and that more needed to be done to tackle the cause of their unhappiness while also supporting mental health.

The Ofqual Chair said that when exams are reformed, there is a subsequent dip in performance for the first year or so, due to teacher and student unfamiliarity with the new test. Grades are determined based on performance however, meaning that accusations of lowering standards to boost grades is demoralising for students and teachers. This isn’t however a debate that is linked solely to exam changes and not one unique to those studying for exams under the British Education system according to the Ofqual chair.

He told TES, “Understanding the causes requires serious inquiry. It is a complex problem affecting many countries – for example, the US has seen similar rising rates of teenage suicide over the past decade. Global changes such as social media, economic uncertainty and cultural division have all been cited as causes alongside more local factors such as changes in exams. Understanding of the issue is far from complete. But every organisation that plays a role in the life of teenagers must take seriously its responsibilities.”

As part of the interview, Taylor revealed that Ofqual will publish new advice later this spring which has been compiled following intensive research and collaboration with experts. It will provide guidance on identifying and managing test anxiety for students and education professionals.

Do you think that more needs to be done to alleviate exam stress? Share your thoughts with us on social media.