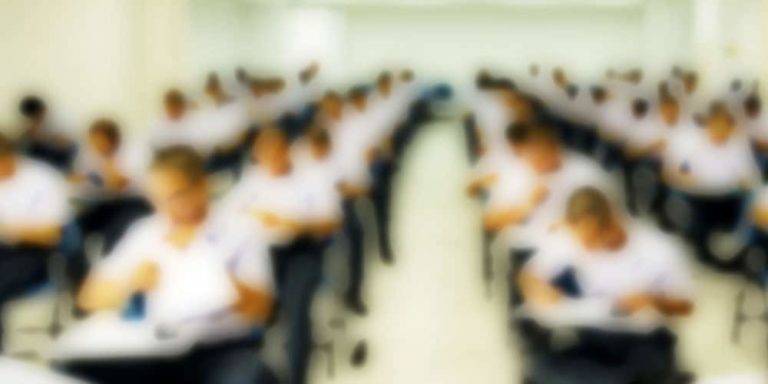 Are GCSE’s a Waste of Time?

Introduced by Lord Baker in 1983, GCSEs were designed to test the ability of pupils by the end of their school years at the age of 16. However more than 30 years later Birmingham’s Education Commissioner has branded the exams a waste of time – read more and discover why as thousands of teens pick up their GCSE results.

Speaking to The Telegraph, Sir Mike Tomlinson said that apart from the four core subjects including maths and science, the exams are a waste of time, and should be scrapped.

The former chief inspector of schools believes that because of the high numbers of GCSEs that students sit each year, teachers and students waste valuable resources such as time and money. Instead, Tomlinson believes that a new system focussing on core skills such as literacy and numeracy should be implemented for 16 year olds.

“It is not unusual for a reasonable sized comprehensive school to spend around £500,000 on GCSE entries.” The current system has students sitting 10 or 12 GCSEs… “It prevents the teachers from going into much greater depth in the individual subjects which are really interesting. Clearly there should be a point at which we measure progress at 16 because young people may leave school in the future.”

One of the major things that GCSEs determine is what sixth form or college students can go to. Entry requirements vary from four to five Cs, to at least 4 or more As for some of the most selective colleges. This is because GCSE’s indicate how well a student will do in A-Level and other advanced studies. The lower the GCSE grades the less colleges and sixth forms that pupils can apply to.

Many university courses look for at least a C grade in GCSE English and Maths. Some even ask for a C in Science subject specific grades.

Some university courses go further and ask for specific subjects at GCSE, with certain grades.

This means that 2-3 years after sitting GCSE exams, students are still being evaluated based on their grades – this can limit the number of universities applied for. However, it is down to students to prove that they can get the top grades at university.

Is it fair that GCSEs can determine what students do for a significant part of their education? Does something else need to be introduced? Share your thoughts with us on social media!