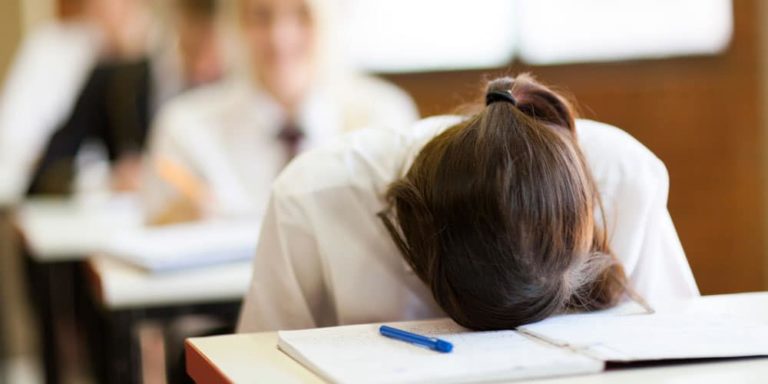 There has been a lot of talk in the press lately about the impact of exams on wellbeing and mental health as schools all around the country begin to gear up for exams in the summer. The chair of exam board Ofqual said a few months ago that there was still a lot to understand about how exams caused anxiety and mental health pressures in young people following a rise in self-harm for example.

With this all in mind, it’s entirely natural that you may be worried about your child sitting the 11-Plus exam and what impact that may have on their wellbeing. This is a normal concern and common amongst parents, especially as younger children are less well equipped to develop stress management and anxiety coping mechanisms than their teen counterparts.

The good news for you as a parent is that a large new study has concluded that there is no lasting impact. The research, carried out by University College London, studied around 5000 pupils and found that taking an entrance exam had no-long term effect.

It found that children in both grammar and comprehensive schools had similar levels of wellbeing and school satisfaction. There was no noticeable difference either in areas such as vocabulary or motivation levels for school and studying. The children taking part in the study were aged between11 and 14 years old.

The lead author of the study was John Jerrim, he noted that exam stress caused by an 11-Plus entrance exam would manifest emotionally but that was not the case in those pupils observed as part of the research, saying “If exposure to the academic selection process affected pupils’ mental states, then we could expect to see an association between living in a selective area and pupils’ social and emotional outcomes around the time they take entrance exams, but we observed no such relationship.

“Likewise, there was no evidence that going through the academic selection process or taking an entrance exam had any lasting effect upon children’s wellbeing.”

The organisation funding the study, Nuffield Foundation, said that its conclusion was that by aged 14, there were no signs of the 11-Plus exam affecting the child’s wellbeing.

The study concluded that the only real difference between those attending grammar versus secondary school was a higher expectation of staying in education through to university level.