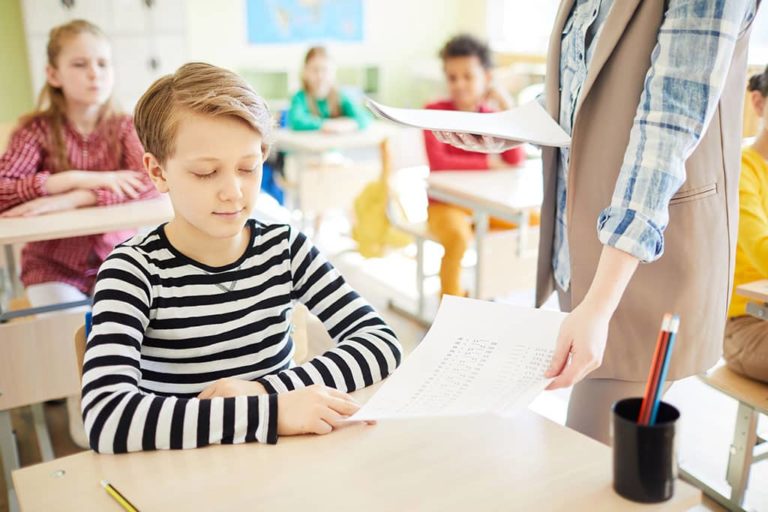 Has the switch to end of course exams been worth it?

All parents, teachers and education professionals have heard time and time again that exams have become easier and standards have declined. This  of course undermines all of the hard work that teachers, students and their families put in over the course of studying for SATS, GCSEs and A Levels but, it’s something the government hasn’t ignored.

Back in 2012, a reform to exam structure was rolled out. It means that courses where exams were dotted throughout the study period were changed so that all examinations took place right at the end of the course. The practise of regular assessment throughout is known as modular exams while having all exams at the end is called linear exams.

There’s been a lot of debate about these changes – the government says that testing throughout the course interrupts the teaching process, leads to repeated testing and is a key reason many think exam standards have declined.

In 2011, then Schools Minister, Nick Gibbs outlined this approach, saying that the government wanted to, “…break the constant treadmill of exams and retakes throughout students’ GCSE courses – school shouldn’t be a dreary trudge from one test to the next. Sitting and passing modules has become the be-all and end-all, instead of achieving a real, lasting understanding and love of a subject. Students shouldn’t be continually cramming to pass the next exam or re-sitting the same test again and again simply to boost their mark – then forgetting it all by moving onto the next module immediately.”

They decided to phase out this modular system and replace it with a linear one, where all courses had all exams at the end of the period of study. It’s taken a while to come into effect but the linear system is one that today’s students face.

Professor Jo-Anne Baird, from the University of Oxford has just led a major research study into the impact that this switch from modular to linear has had. She notes that under the linear system, some pupils would take a staggering 70 exams in order to earn 10 GCSE grades.

Modular systems were open to abuse, with students able to retake exams. There were also concerns that the constant shadow of exams put more pressure on students. On the up side, it helped to increase participation, especially for adult learners.
The linear system was supposed to be more efficient, remove the ability to sit the exam multiple times and deliver higher standards by truly testing the student. The major study GCSEs: modular vs linear exams was funded by Ofqual but its results have been surprising – it concluded there was no measureable difference in outcome, there was no gender gap in results has had been expected, and there was no evidence that the move to linear exams had favoured one type of school over another, meaning there was no measureable impact at socioeconomic level either.